Rosanna P. Tartaro joined The Finch Group in 1994 as Vice President of Operations and has since then, steadily moved forward. In her current role as COO, Ms. Tartaro manages the organization’s operations by directing and coordinating activities that continue growing the company in a controlled and profitable way. In addition to financial structuring and seeing multifamily apartment development/rehabilitation through from conception to construction completion and beyond, her responsibilities also include optimizing operations and working directly with the Chairman to create business and financial strategies. She also serves on the City of Delray Beach Affordable Housing Advisory Committee. Prior to joining TFG, Ms. Tartaro began her career as an investment analyst at Ocwen Financial Corporation, West Palm Beach, Florida.

Ms. Tartaro is a graduate of the University of Pennsylvania with a BS in Engineering. 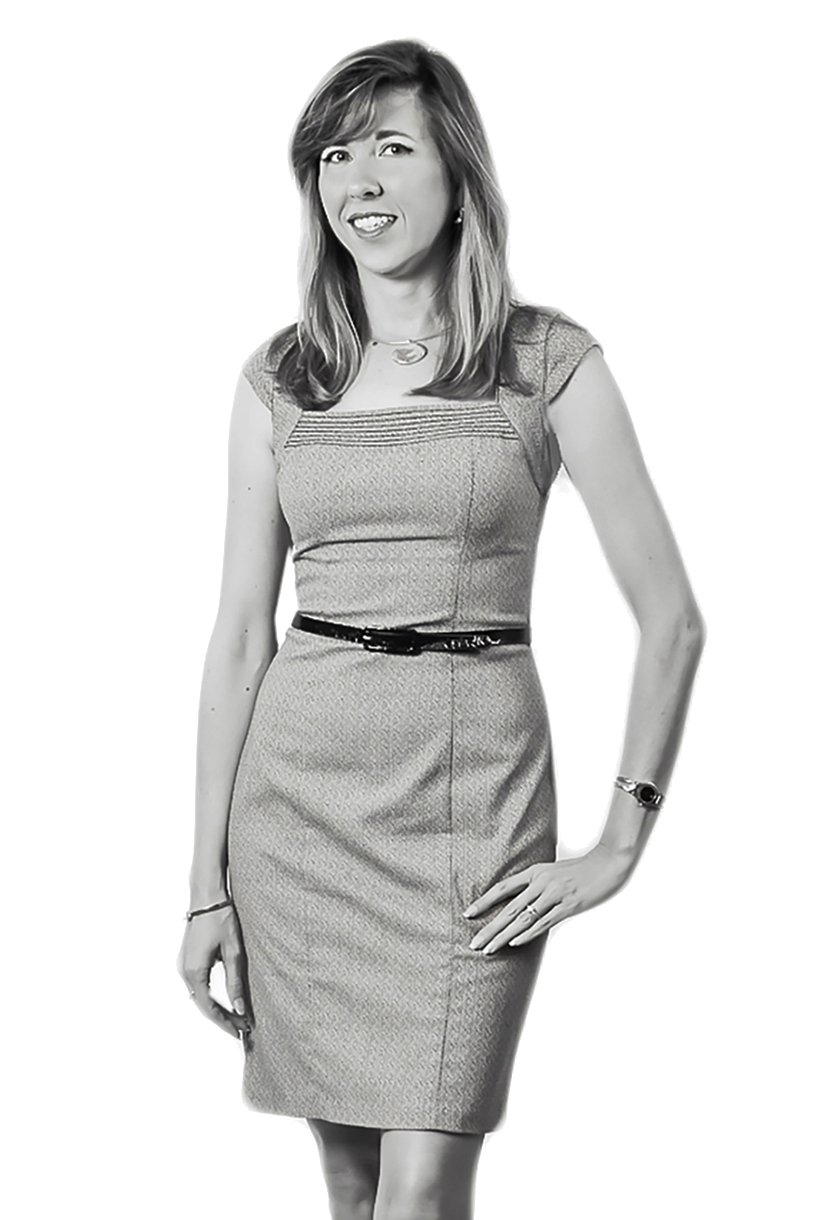