Wesley E. Finch is the Founder and Chairman of The Finch Group (“TFG”), originally organized in Boston, Massachusetts in 1981 and subsequently relocated to Boca Raton, Florida in 1997.

In 1973, Mr. Finch joined a Boston based affordable housing developer and, during his eight year tenure, moved from CFO to Partner responsible for the development, financing and operations of over twenty projects totaling approximately one quarter billion dollars.

Since founding TFG, Mr. Finch has been involved in over $2 billion of real estate oriented ventures including:

Additionally, as a result of the 1990 recession and the New England real estate crisis, Mr. Finch amicably “worked out” TFG’s own portfolio of debt related instruments, then took over from the financial institutions and restructured, repositioned, acquired or sold approximately 75-80 distressed entities.

A graduate of Bernard M. Baruch School of the City College of New York, Mr. Finch also spent four years as a practicing CPA specializing in taxation of real estate. 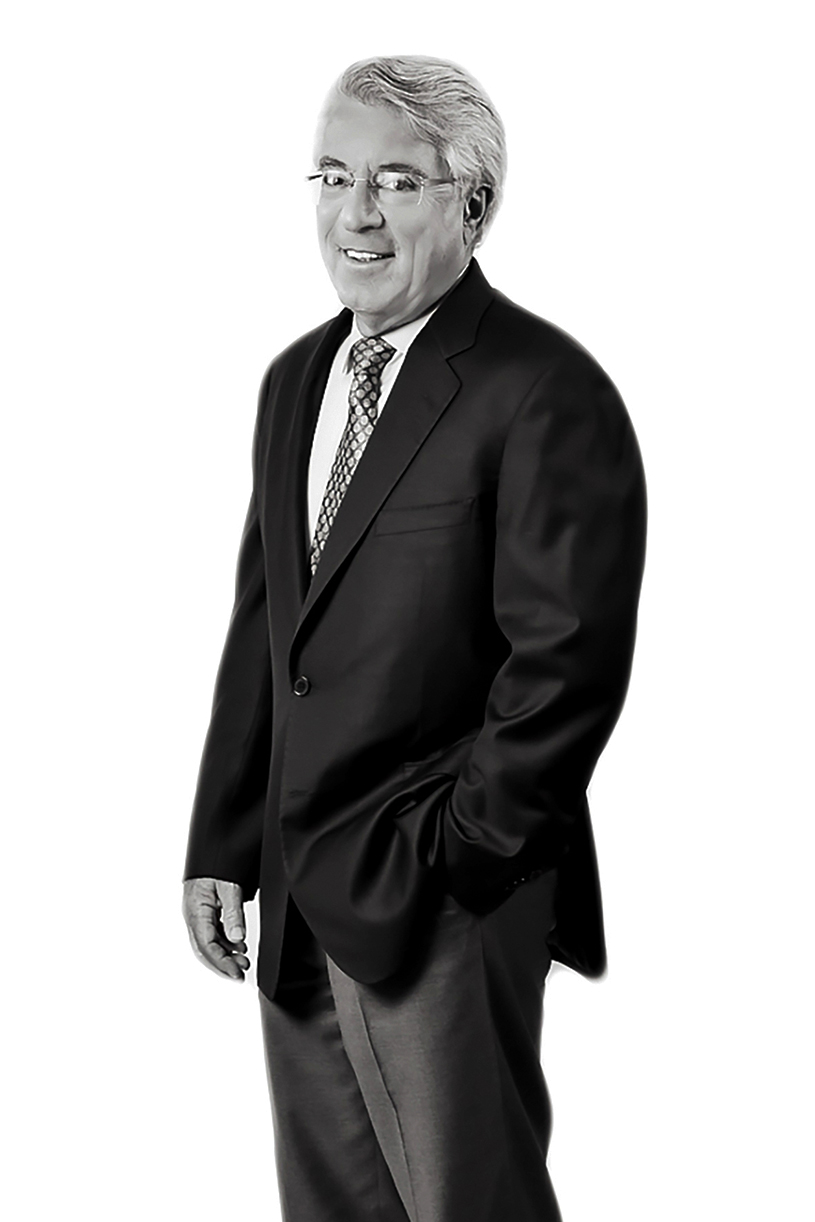