A partnership of community participation and sophisticated financial structuring

The Finch Group assumed the ownership and management of Longwood Apartments (“Longwood”), the predecessor apartment complex to Arbor Park, in January, 1999. Longwood was then a severely distressed 820-unit residential property, originally constructed during the urban renewal era in the mid-1950’s.

The term “severely distressed” perhaps understates the reality. Longwood’s future in late 1998 was, at best, problematic and uncertain. The prevailing community and resident fear was that the property would be foreclosed upon, vacated, and demolished by the U.S. Department of Housing & Urban Development, leaving raw land in its place and a gaping hole in the middle of a major neighborhood redevelopment initiative.

In January 1999, when TFG assumed ownership and management, Longwood was in “chaos”:

A steering committee was established, made up of representatives of the above mentioned individuals and entities, called The Longwood Group. Its purpose was to be a public forum to provide direction for the redevelopment process and garner support for the challenging work involved. This was important because of the conspicuous and sensitive nature of the undertaking, and the estimated cost to the public, TFG wanted to make sure that each step of the process was subject to significant public scrutiny and input.

From the outset ,  the Longwood Group and TFG  set out two critical missions:

Arbor Park Villa’s redevelopment reduced the number of units from 820 to 629 units but increased the number of bedrooms to fit the current needs of the residents. It was originally programmed to be built in a four (4) phase schedule. The relocation process and construction proceeded so smoothly that it was reduced to three (3) phases. In 2015 Phase 1 is 13 years old, Phase 2 is 12 and Phase 3 is 10 years old. It takes a lot of hard work to maintain, but the property looks as good today as when the rehab was completed. Arbor Park has averaged 98% occupancy and we are also pleased to report that over 25% of its residents are original ones. For low income housing in the Central Neighborhood, we think this stability is both remarkable and a testament to the quality of Arbor Park’s overall housing environment. The most recent, average REAC scores for the three phases was 92.

While the current catch phrase “Choice Neighborhoods,” which HUD uses to define its commitment to utilize housing as a platform for improving resident families quality of life by coordinating housing with excellent education and health care, may be relatively new, it embodies the concepts that The Finch Group has implemented at Arbor Park for over a decade. 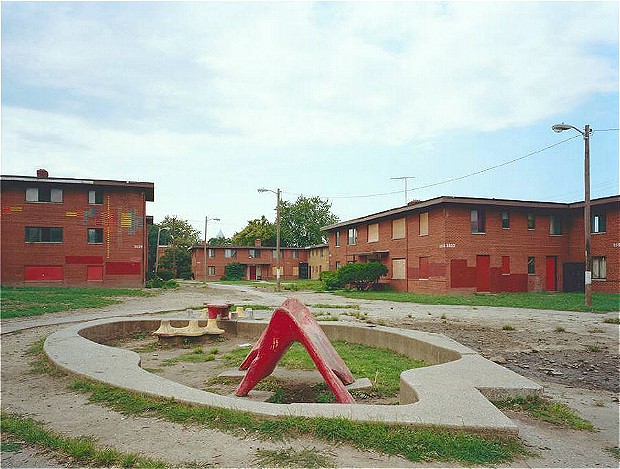 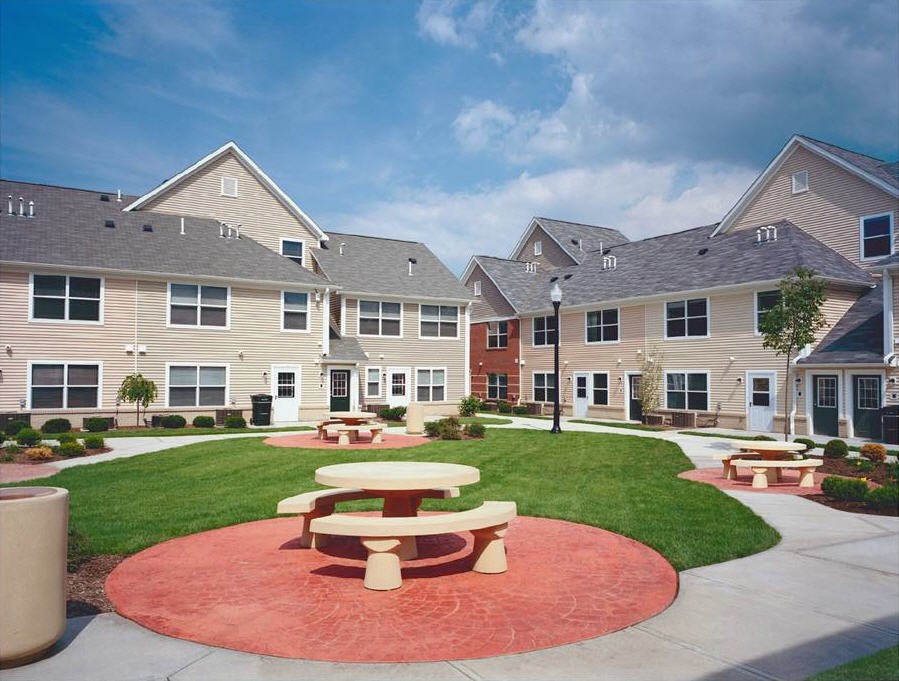